A metal seal tripod is a three-legged support structure used to stabilize an object. Tripods are commonly used for cameras, cameras, and other optical equipment. They are also used for other purposes such as surveying and astronomy.

Typically used to seal drums or barrels. The tripod consists of a metal frame with three legs that can be adjusted to level the structure on an uneven surface.

There are no reviews yet.

Be the first to review “Metal Seal Tripod” Cancel reply 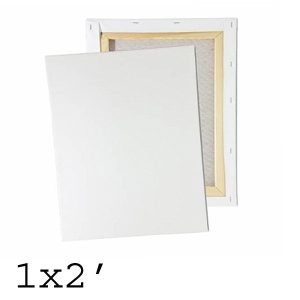 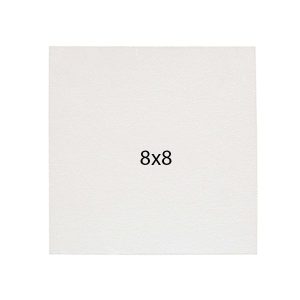 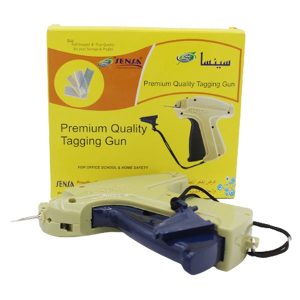 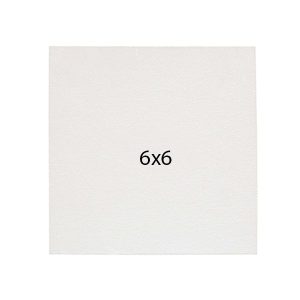 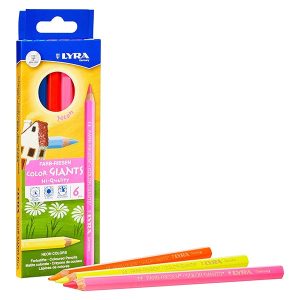